From Shakespeare -- to Film/TV -- or Musical Theatre, in our Acting WorX Division, students will learn: Proper Use of the Voice in Acting; Basic Stagecraft; Stage Presence; Character Development; Monologues; Improv; Comedy; Music on the Stage; Overview of the Entertainment Industry; Audition/Interview Tips & Practice; and Musical Theatre. Acting WorX is a skills-based academic approach to the study of theatre which leads the students through a matrix of specific skills needed for success in today's film & TV industry, advertising work, and the stage.  Through our Broadway Babies & Kids and It's Broadway Time! programs, students will begin, and become increasingly involved in, formal basic acting training for the Stage and the Film/TV Industry, for the different genres of musical theatre, and the skills needed for each, along with preparation for involvement in stage, film, and commercial acting.  Students' knowledge with music, dance, and acting, in combined effort, will be enhanced and expanded.  Through our Natural Talents 1 & 2 programs, Performance WorX community theatre involvement, and encouraged participation in professional theatrical organizations, students are led progressively through deeper and deeper levels of theatrical knowledge and skill, leading to the ability to develop agency relationships for placement and the possibility of a career in acting.
PRIVATE LESSONS:  Many of our students enroll in PRIVATE ACTING LESSONS, where they enjoy one-on-one attention from their instructor, and focus their work on specific areas of need or interest to achieve their goals as an Actor.  They still progress through the same age-appropriate classes and levels listed below on an individual basis.
GROUP CLASSES:  Our Acting WorX program is open to ages 4 through 25, with classes limited to no more than 15 per class (so sign up while there are still openings!). Our program is designed as an academic program for general acting training as well as for involvement in the Film/TV Industry. Specific modules of the Acting WorX program teach: Proper Use of the Voice in Acting; Basic Stagecraft; Stage Presence; Character Development; Music on the Stage; Overview of the Entertainment Industry; Audition/Interview Tips; and Musical Theatre. The GROUP CLASSES listed below are offered for groups of 10 -- 15 Students in a classroom setting.  The group moves logically through a specific list of skills vital to the development and success of a vibrant Acting career.  Students are encouraged and challenged as they progress through the structured and ever more complicated and involved layering of the skills and abilities vital for the Actor and prepare to be a part and contribute to the vibrant artistic community community of Schools, Theatre Performing Troups, and Film/TV opportunities.

Performance WorX , through its Acting WorX division,  DOES NOT  produce major stage events, but instead serves as an ACADEMIC TEACHING UNIT, training and preparing budding artists for participating in their school programs, local theatrical production venues, and Film/TV opportunities which abound in the Pine Belt and South Mississippi.

WE TEACH THE SKILLS ALL ACTORS NEED TO BE ABLE TO SUCCEED!

Formal Spring Showcase in May

Classes and Electives taken in the Acting WorX  & Production WorX Curriculum lead to the cumulative  ACTING WorX CERTIFICATE which signifies a balanced training in the field for Academic & Film Industry Workforce Training. 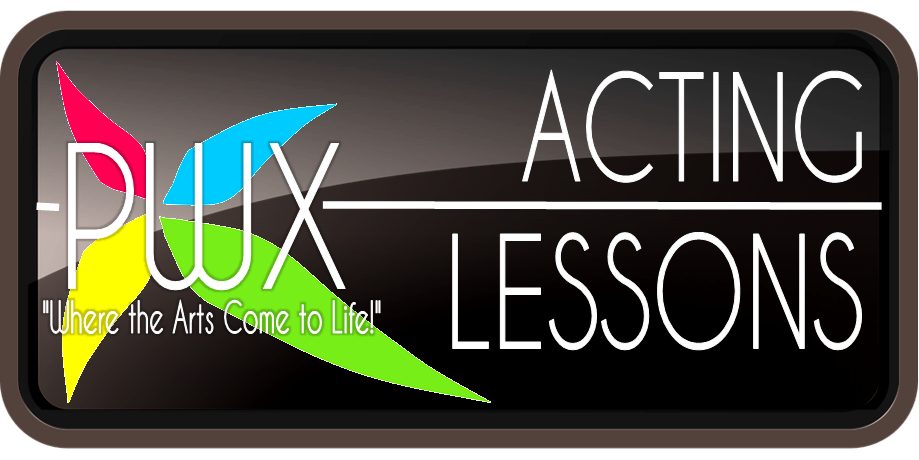 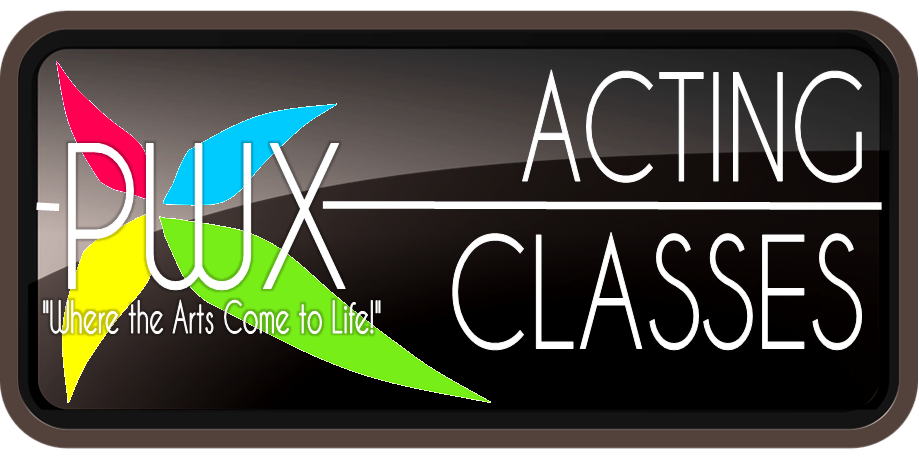 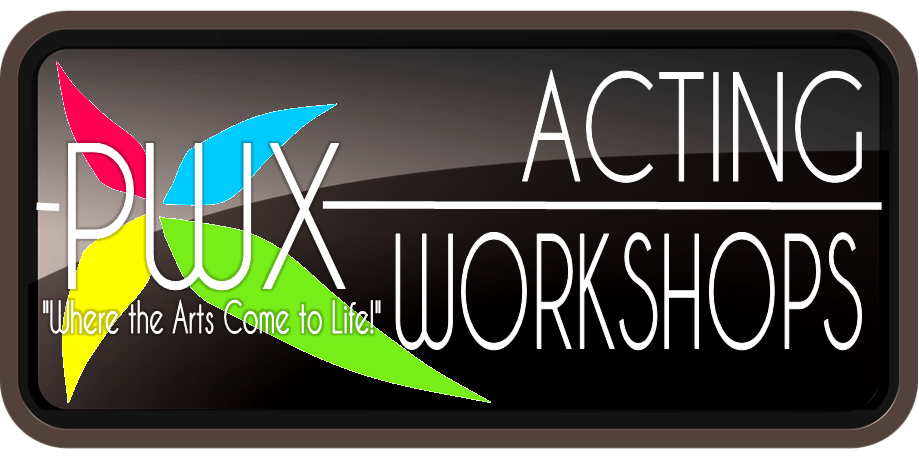 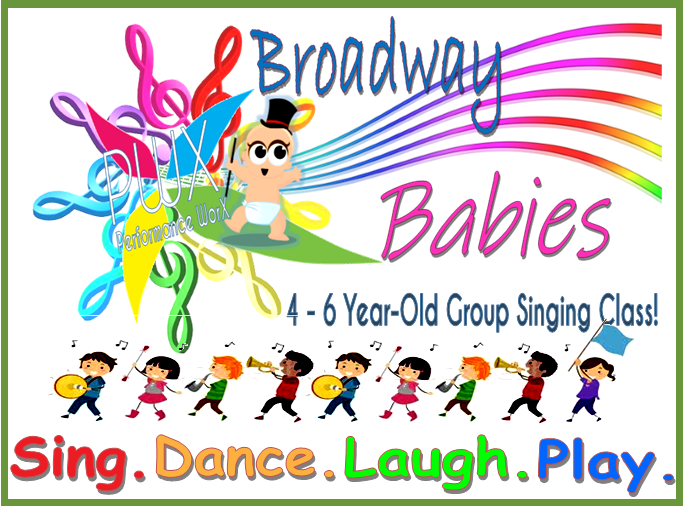 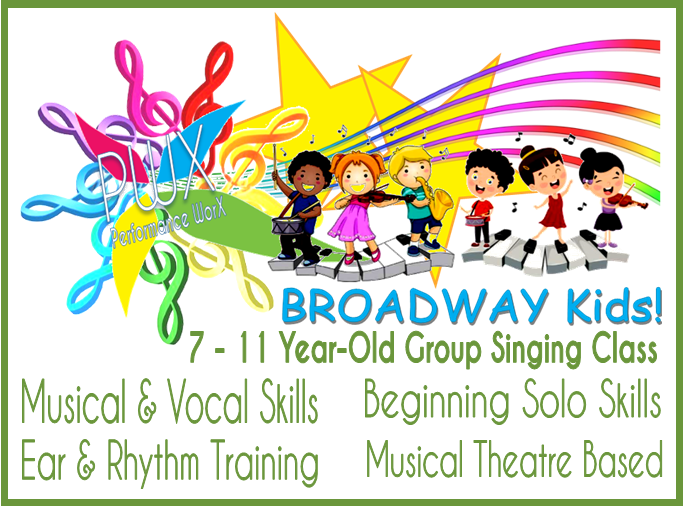 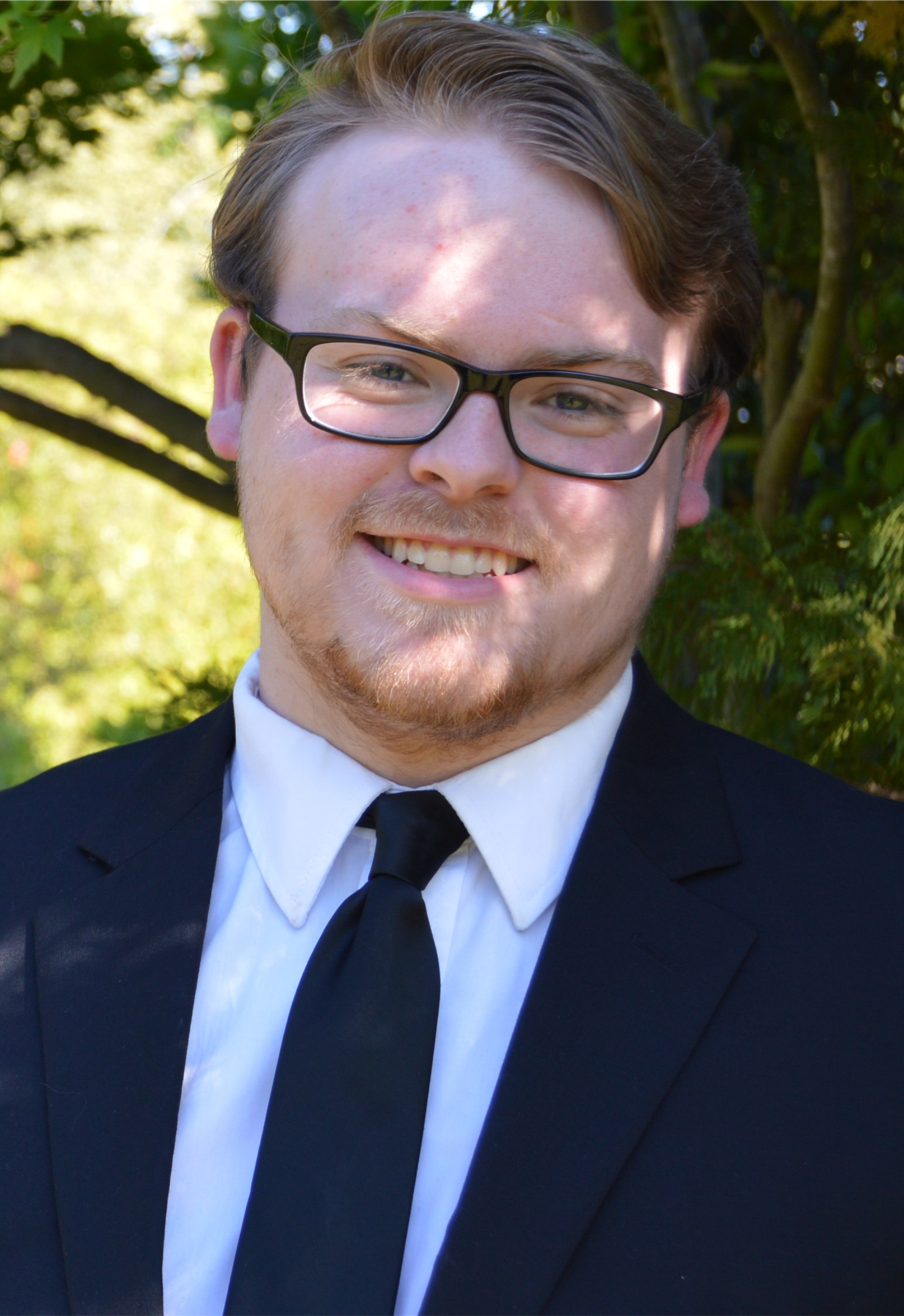 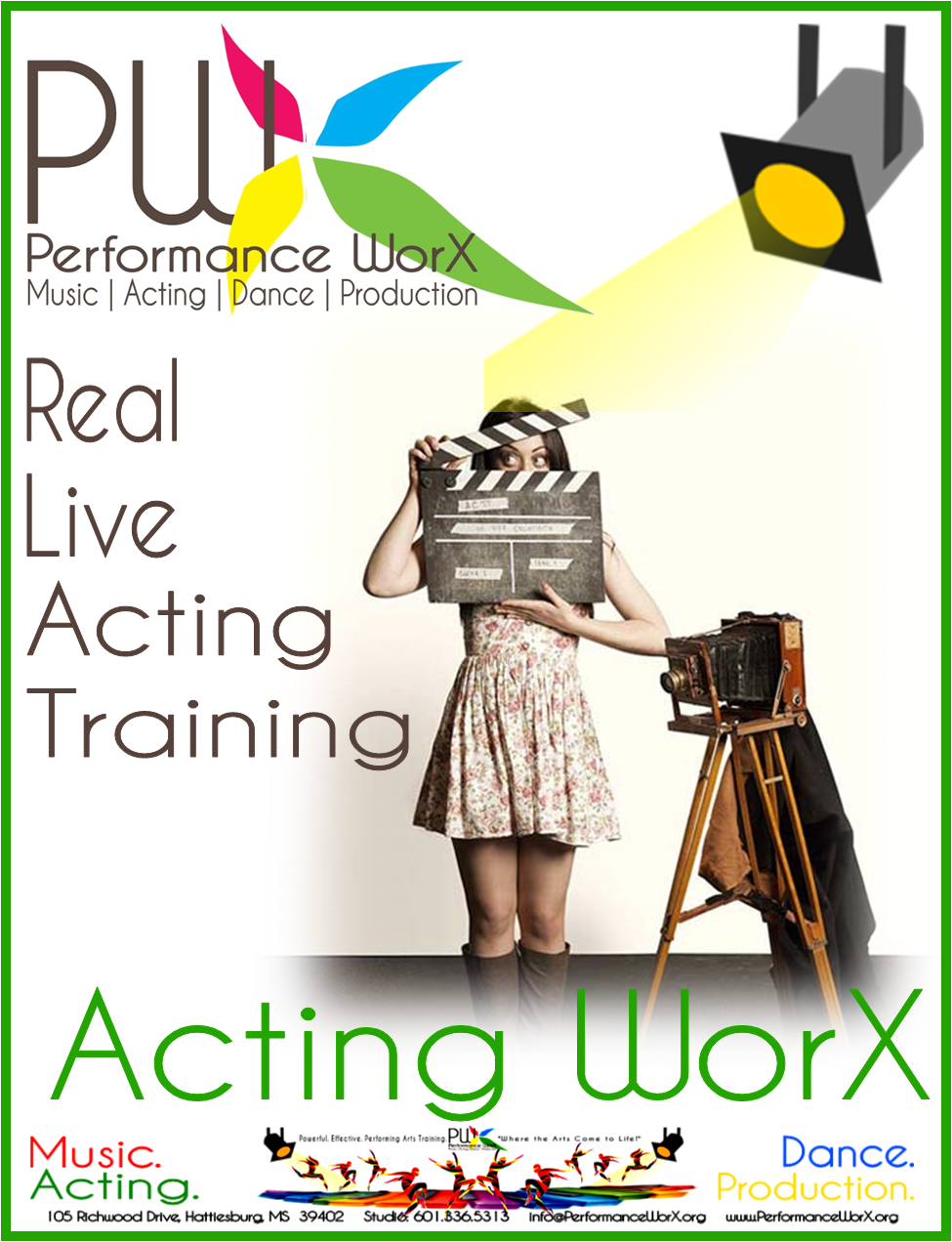 PLEASE TELL US ABOUT YOUR INTEREST IN Acting WorX

ThanX so much for your interest in 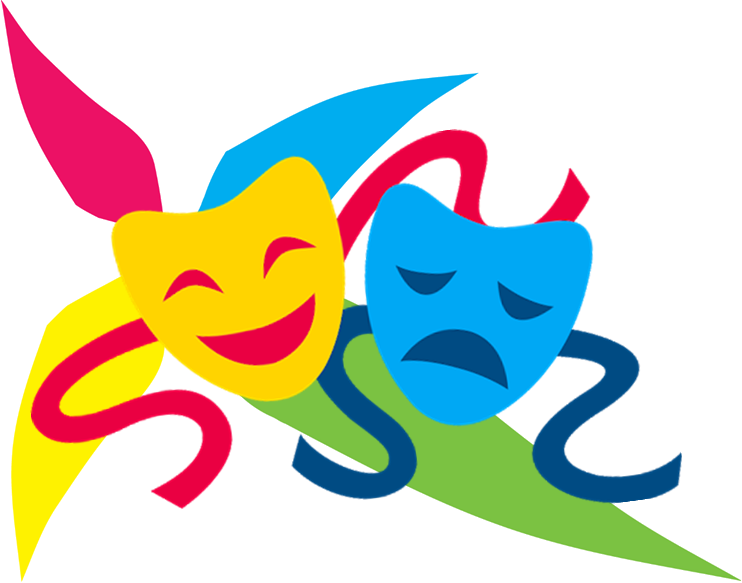 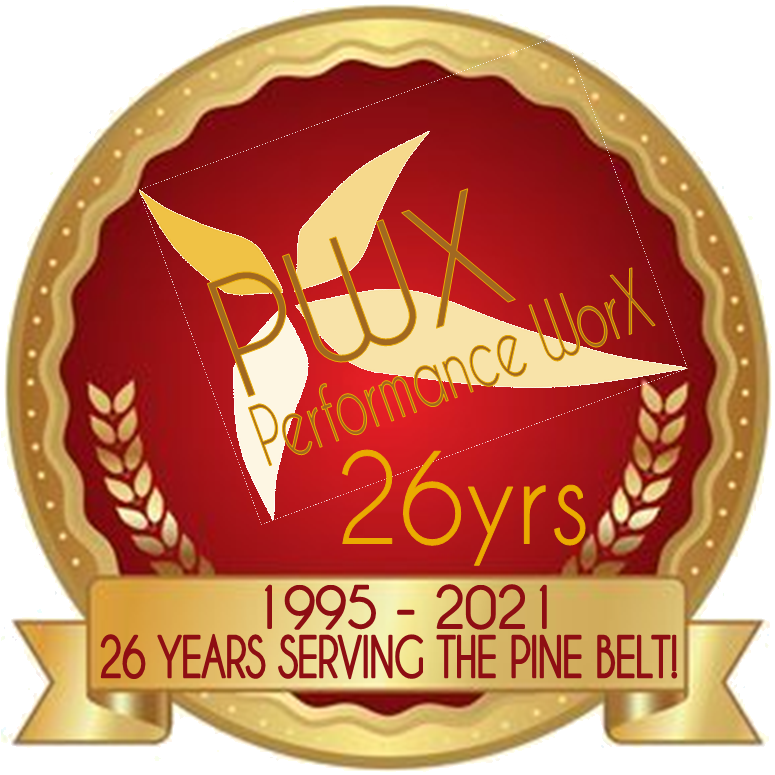